CISCE Result 2022: Unlike CBSE, the Council for the Indian School Certificate Examination (CISCE) has given equal weightage to students’ performance in the Term 1 and Term 2 theory papers to arrive at the final results of the Class 10 (ICSE) and Class 12 (ISC) exams this year.

Both Boards, CBSE and CISCE, had an objective paper for Term1 with only multiple-choice questions. For Term 2, both followed their respective pre-pandemic exam formats. However, finally, CBSE accorded 30 per cent weightage to Term1 (theory) paper performance and 70 per cent to Term 2 for Classes 10 and 12. CISCE went with equal weightage for each term paper.

Asked why CISCE took a different approach than CBSE, Gerry Arathoon, Chief Executive and Secretary of the Board, said, “Right from the start, when we announced that we were going to conduct two examinations for the academic year 2021-22, we had made it clear to the (affiliated) schools that each term would be accounted for equally.”

“Since this was announced in the beginning, we left no room for any doubt,” he told The Indian Express.

CBSE’s decision to accord different weightage to the two terms was based on students’ feedback. Its press statement issued last Friday said, “The predominant feedback received after the Term I (theory) examinations was that students were unable to perform their full potential in the Term 1 examinations as they had to appear for an objective pattern for the first time in the board exams without any adequate precedent or practice.”

Sudha Sahay, principal of The Shri Ram School (Aravali branch) agreed that the affiliated CISCE schools had always known about how the results would be tabulated. “The Council had kept us informed on its course of action every step of the way. However, the weightage of either semester wasn’t something that was at the forefront of our minds since our students and teachers would have put in their best efforts throughout the year, regardless of what the weightage would have been. We prepared as per our standard protocol,” she said.

For the 2021-22 academic year, the CBSE and CISCE had introduced a bifurcated format with two terms: the Term-I board exams were held in November-December last year, while the Term-II exams were held in April-May this year. This was done as a stop-gap arrangement to avoid a repeat of 2021 when both Class 10 and Class 12 Board exams had to be cancelled due to the second wave of the Covid-19 pandemic

Each of the two semester exams for Class 10 and 12 covered half the syllabus. Meanwhile, the overall syllabus had also been deducted by 30 per cent due to the loss of instructional hours as a result of online classes. 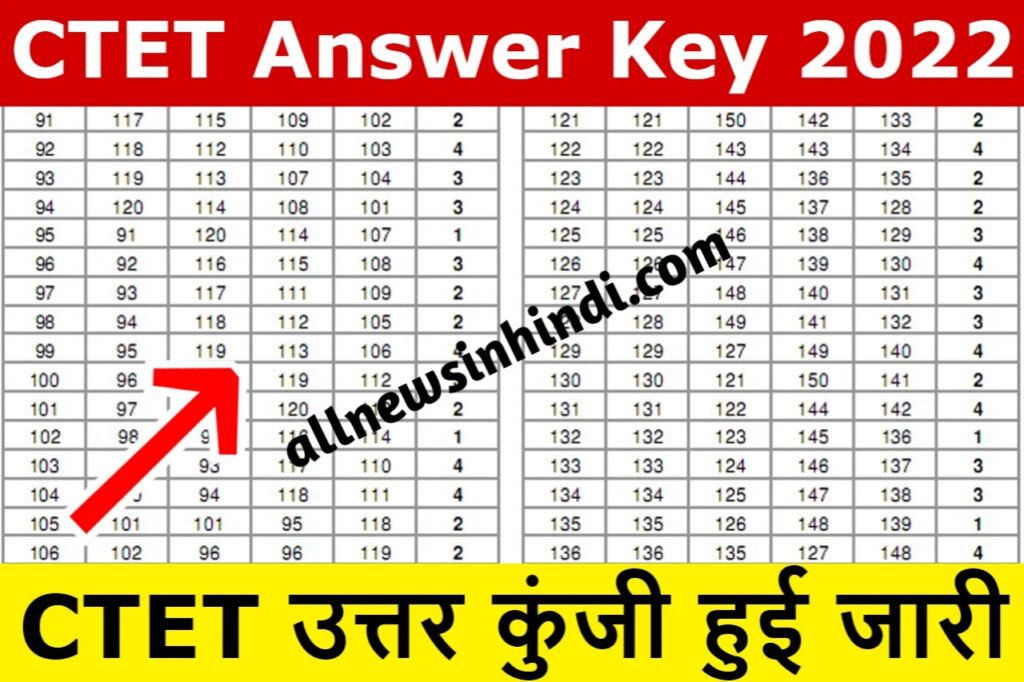 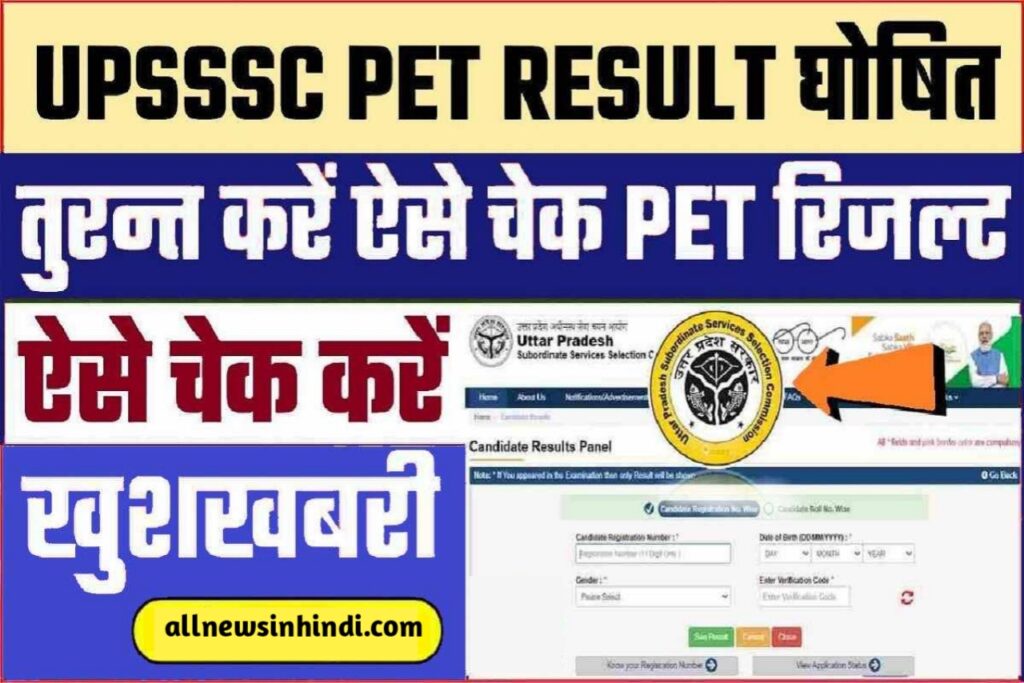 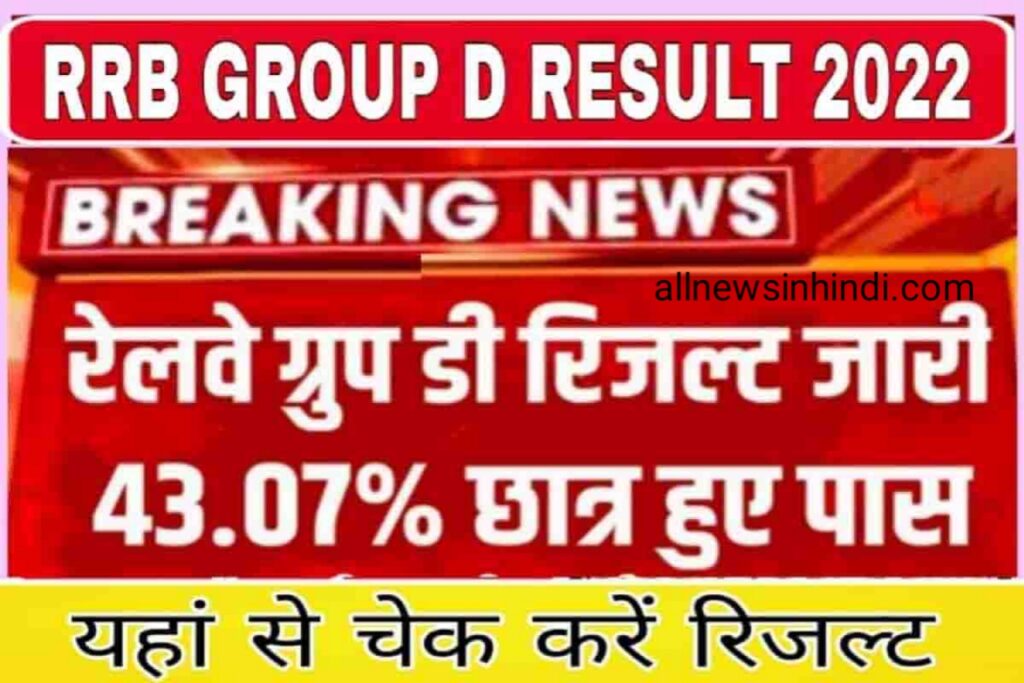 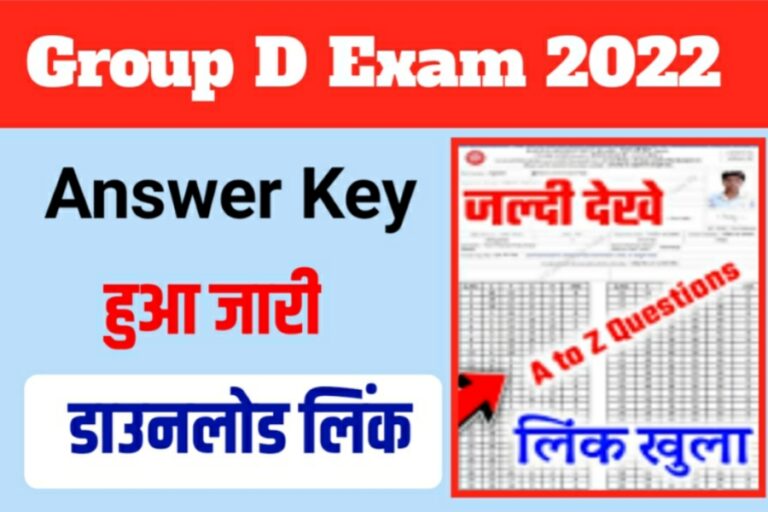 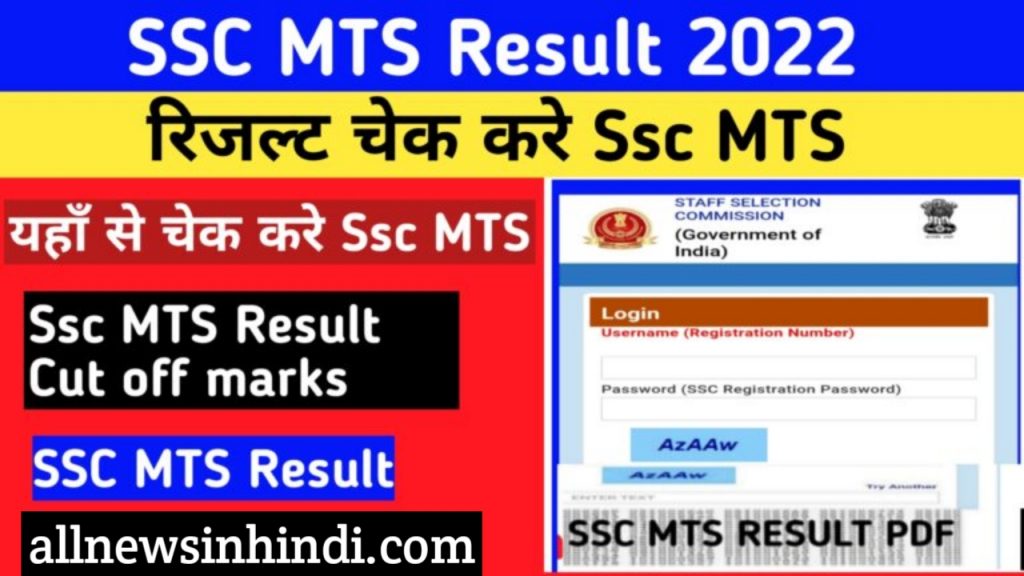